I was inspired to write this weeks Tiggerific Tuesday Trivia based off of a Newspaper Article I read this last week.  It was about the closures of theme parks and attractions throughout the Orlando Area.  Below are the ones from Walt Disney World.

All Right Lets Get Started: 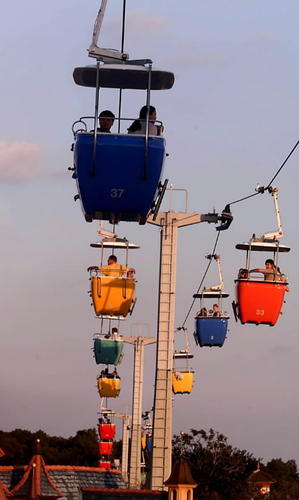 Skyway to Fantasyland — 1999
( Wikimedia Commons )
Between 1971 and 1999 this gondola lift took visitors back and forth between Fantasyland and Tomorrowland at Magic Kingdom. 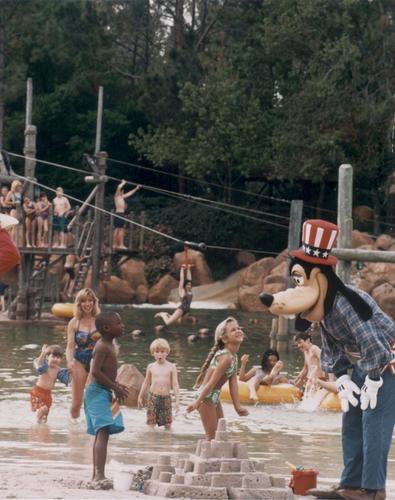 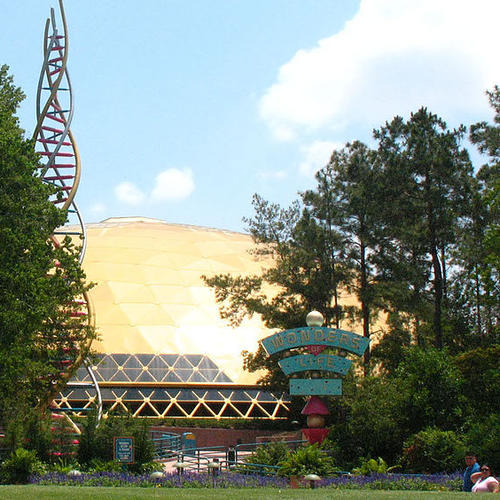 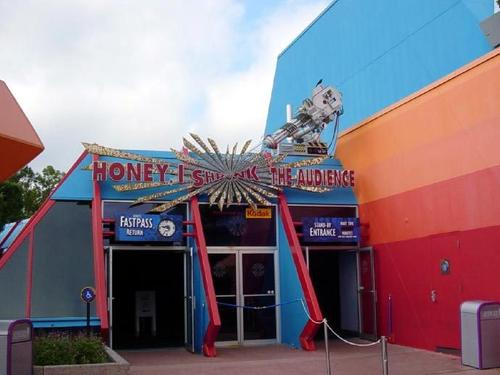 Honey I Shrunk the Audience — 2010
( Wikia )
>Epcot closed this ride in 2010 and replaced it with Captain EO Tribute.

Snow White’s Scary Adventures — 2012
( Walt Disney Co. / September 14, 2012 )
Up until May 2012, this ride was in both Disneyland and Walt Disney World, but the Magic Kingdom version closed down amid the new Fantasyland changes.

I am Aunesty Reikofski, just a mom of six who loves God, my family, traveling and life. From crafting to baking to blogging, I keep myself busy. I have 7 (6 by birth and now a Son-In-Law) amazing kids.